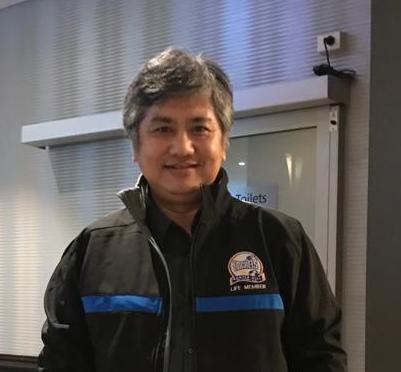 In 2002, at the recommendation of his neighbour,  Sze brought his son to join the Rockets Fun Skills Program and was roped in to coach the team. Continued with coaching junior teams up till 2014.

In 2011, Sze joined the committee and became the VP for Juniors.

Up till today, Sze remains involved with the Rockets as a player in the Over 35 Men team. 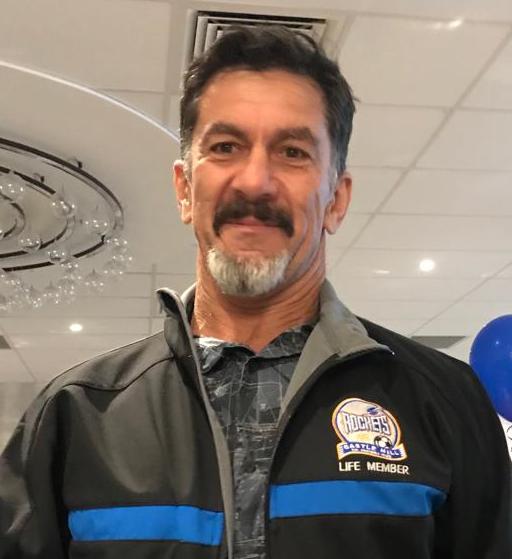 Nick and Julie moved to the Hills early in 2002 with their 2 kids Eleanor & Peter.  Nick immediately signed up his kids to play, and decided to join the committee to lend a hand.  Initially he took on the role of Competition Secretary, and over the years grew into other roles, primarily focussed on grading and coaching. Around 2010 he moved onto the executive committee in the role of Junior Vice President where he oversaw the commencement of the partnership with ASA Football (Pat Polistina).  He managed the introduction of older Rockets kids refereeing small-sided football games at the club, seeing this as an important way for players to learn respect for the art of refereeing. While on the executive, he took part in the Rockets 50th Year celebrations that were held in 2016.  To cap off his time at the club, in 2015 he left Winston Hills club where he had played for many years, and joined the Rockets O35 team, the following year taking out the premiership and winning the grand final.  At the end of the 2016 season, Nick was awarded life membership along with past president Sze Kong Lee.  Nick remains associated with the club, assisting with grading, bylaw & policy reviews and occasionally referees a game.

Phil and some of his mates came to the Rockets in 2003 at the request of a group of players they played with at a previous club, initially playing in All Aged divisions before their fitness – or lack of – no longer allowed them to chase around 20 year olds. Joining the Over 35 competition in 2008, a number of new players joined the team and the core of the team has been playing together ever since. They were successful with three premierships in the 0/35s and there remained a great camaraderie among the team, which is no doubt a secret of their success and made the time all the more enjoyable. Over the last 7 years Phil also managed the team.

In 2010 , Phil’s son James joined the Rockets Funskills program, where Phil volunteered (or in some years was volunteered) as the coach of the team for the next 5 years.

Phil is very humbled by his induction as a Life Member of the Rockets and thanks the committee for the nomination and endorsement.

Joined Rockets in 2003 with our team migrating from St Pauls

My son Bayden joined the club in fun skills  2007,  and my daughter Tahlee for one year in 2008 ,which I coached to in house for 4 years

Won’t say the boots are permanently hung up just yet

Narelle initially signed her son up to play with his friends from primary school in 2009 at the Rockets.

She became the manager of her son’s team for several years and joined the general committee before taking on the position of Treasurer from 2014-2017.   At the time the club’s records were based around writing cheques and keeping manual ledgers, so Narelle set up the club’s accounts in MYOB, which has been used ever since.

Narelle has re-joined the committee once again as the Treasurer in 2020.

She helps with organising various events such as the annual Seniors Dinner and Junior Presentation and recently obtained a grant of $20,000 in 2021 so that the club could purchase and install permanent grandstand seating at the grounds.

Narelle is the club delegate with our major sponsor, Castle Hill RSL Club.

Boris joined the club in 2009 when his son joined the Rockets.  He has been actively involved on the committee since 2012.  His main roles have been as the equipment manager and canteen manager which he has been doing for many years.  He has also been in the Role of VP Seniors and VP Females.

He also does the line marking of the fields getting them ready for game day each week.  Often going at night to ensure that everything has been packed up correctly and safely.

Most people have come to know Boris during their time or visits at the club.  He is there at the ground every Saturday overseeing the setup, canteen, BBQ, grounds etc for the entire day and always happy to help out or have a chat.

Boris is the council delegate and also attends the HFA meetings and arranges the trophies for players each year. 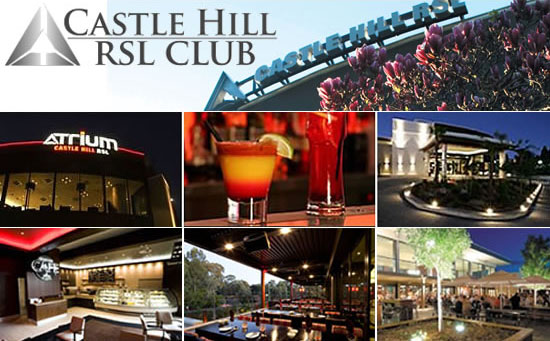